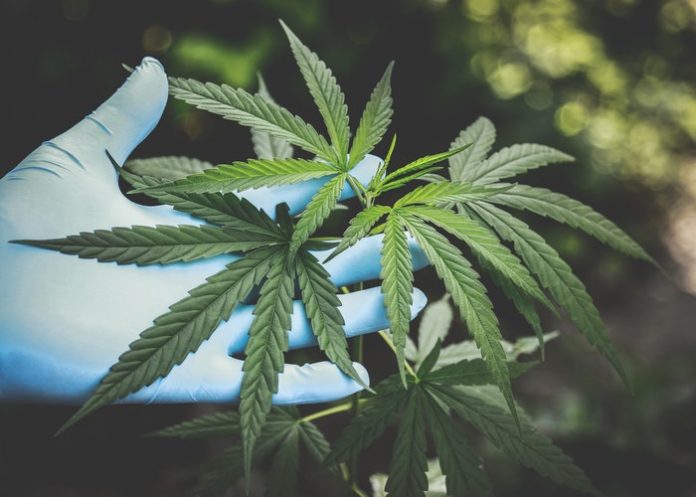 Number crunchers Grandview Research put the global CBD market’s size at around $7.1 billion, with experts at the company expecting it to grow to an estimated $23.6 billion within the next five years. Such exponential growth is a testament to the healing power of hemp-derived CBD. It’s by far one of the most unique cannabinoids to reach the public’s consciousness over the past decade, and its prominence in everything from CBD oil to CBD edibles to CBD tinctures and creams makes it one of the most versatile compounds around.

Arguably, cannabidiol has helped bring the entire cannabis industry to mainstream prominence while helping to change the public’s perception of other cannabinoids, such as THC. But, as the National Hemp Association tells us, scientists now believe that the hemp plant contains hundreds of cannabinoids, many of which deserve their moment in the spotlight.

One such cannabinoid that’s grown in popularity over the past few years is Cannabigerol, most commonly known as CBG. But what is CBG, and what makes this particular cannabinoid so popular with consumers?

According to the experts, and even companies like Diamond CBD that sell CBG products, Cannabigerol isn’t found in large quantities in the hemp plant. It’s considered a minor cannabinoid, but when used correctly, it can pack a big punch. And while scientists are learning more and more about CBG every day, there’s a lot that we do know right now, which makes this novel cannabinoid one worth discussing.

So, let’s dive in and see if we can’t find out everything you need to know about CBG and how it interacts with and compares to CBD.

From the Top: What Is CBG?

A few years ago, researchers discovered that Cannabigerol, or CBG, is a precursor to some of the more popular and well-known cannabinoids found in the hemp plant. Even though experts consider it a minor cannabinoid — it’s found in levels of less than 1 percent in most strains of cannabis — it’s still responsible for many of the other cannabinoids that we love.

Cannabigerolic acid, known as CBGA, which, in simple terms, is the acidic version of CBG, is converted into various other precursors in the cannabis plant, including THCA (tetrahydrocannabinolic acid), CBDA (cannabidiolic acid), and CBCA (cannabichromenic acid). Plant enzymes are responsible for this conversion process.

The remaining CBGA becomes CBG through a process called decarboxylation. Because so much of the CBGA is used up to make the other cannabinoid precursors, There’s very little left over to become CBG. Hence the reason why CBG is found in such small quantities in the hemp plant. So how is it even worthwhile to extract CBG?

The answer to that question is science, of course. As others have reported, over the past few years, researchers have found ways to extract greater amounts of CBG through genetic manipulation and crossbreeding. They’re even working to determine the optimal time to extract the compound so as to obtain larger quantities.

All of this work to extract CBG comes with its downsides. It can be costly to produce CBG, taking upwards of thousands of pounds of biomass. Moreover, CBG manufacturers have to make tough decisions. As one manufacturer told Forbes last year, in order to obtain enough viable CBG, those who extract it have to decide between giving up an entire grow so they can process CBG before it converts into other cannabinoids, or they can wait until harvest, which leaves them with very little of the cannabinoid.

Still, those tough decisions haven’t stopped the industry from trying. Now have they stopped consumers from gaining interest in this novel cannabinoid. As Forbes reported last year, and as companies like Diamond CBD who sell strains of CBG White Flower concur, the demand is there.

What Are the Benefits of CBG?

Although the research on CBG is still in its preliminary stages, we’ve learned a lot about it in a very short time. And what we do know is quite impressive. The best way to understand how CBG benefits us is to compare it to CBD, as both cannabinoids are similar, yet act on our bodies in very different ways.

For starters, both CBD and CBG are non-psychotropic cannabinoids, meaning, unlike THC, they don’t cause a high. Conversely, how both cannabinoids interact with the body, specifically the endocannabinoid system, varies greatly. Science tells us that CBD has a more indirect connection to our CB1 and CB2 receptors. CBG, on the other hand, interacts directly with these two cannabinoid receptors in an effort to produce effects on the body.

There are certain circumstances where CBG may work better than CBD too. We all know that CBD is an excellent anti-inflammatory, works great for sleep issues, and has helped many people suffering from seizures, among other things. But new and ongoing research, much of which is in its preliminary stages, shows just how effective CBG can be at fighting various ailments. For example, CBG may help fight against:

Very preliminary research also shows that CBG may be used as an appetite stimulant, as it has worked in rats. One study even showed that CBG might have cancer-fighting properties, though, again, the results are in their early stages.

Is CBG Right for Me?

We’re still learning more and more about CBG every day, but the things we are learning show that CBG is a great cannabinoid with unlimited possibilities. Whether or not CBG is right for you will depend on several factors, the most important being what you’re looking for from a CBG experience. Today, you can purchase a wide variety of CBG products, from oils to edibles to whole flower CBG. Whatever the reason is that you decide to use it, you can rest assured that it’s safe.

Be careful, though, and make sure you purchase any CBG products from a high-quality vendor that uses independent testing from third-party labs to ensure quality and safety. As with CBD, you want to avoid fly-by-night operators that don’t stand by their products. You can identify top-quality vendors who test their products by asking to see lab results or certificates of analysis ahead of time. All reputable vendors will gladly present you with these documents. Many, like Diamond CBD, will put them online for anyone to inspect.

In the end, you may want to try a few different products until you find one that is right for you. And like all CBD products, start with a low dose and work your way up slowly until you find a sweet spot that works for you. Remember, you can always take more CBD or CBG, but it’s a little difficult to take less once you have consumed it. However, as we noted earlier, because CBG has o psychotropic properties, it’s an ideal cannabinoid to take at any time throughout the day.

So try some CBG today, and see what this novel cannabinoid can do for you! 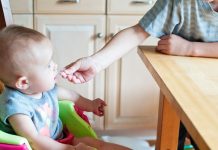 10 Reasons To See A Registered Dietitian For Your Toddler 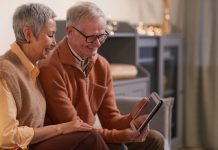 Natural Ways To Slow Down Dementia In Older Adults 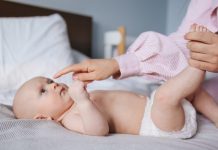 Know How To Find A Professional Chiropractor In Mississauga 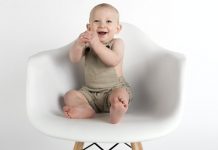 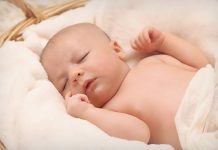 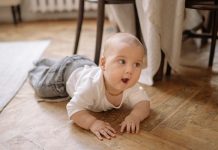 How can Chiropractic Care Benefit your Toddler?

Ayurveda has Kept the Best Secrets for a Healthy Life: Know Why!

10 Reasons To See A Registered Dietitian For Your Toddler

Natural Ways To Slow Down Dementia In Older Adults

Know How To Find A Professional Chiropractor In Mississauga

ABOUT US
Modern Health Blog is your destination to learn how to lead a healthy life in this hectic modern world. Read articles on latest health news, diet, fitness exercise , food, food supplement Recipes and daily health tips for all.
Contact us: hello@modernhealthblog.com
FOLLOW US
© modernhealthblog.com | All rights reserved